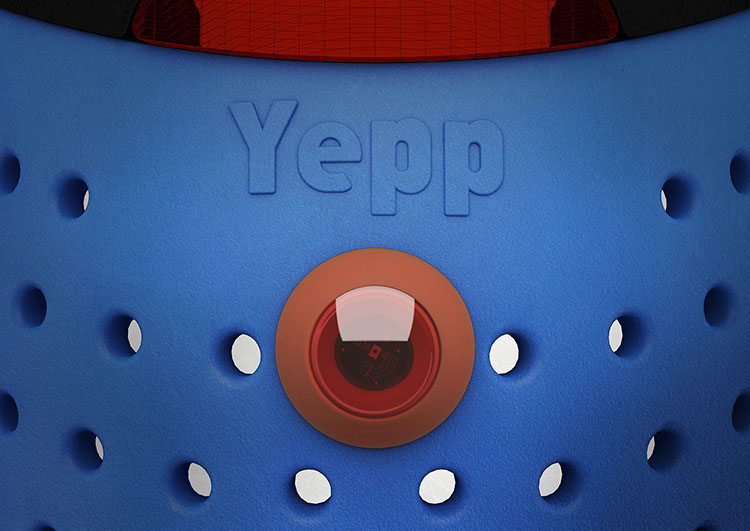 Together with Edward Sims I approached GMG with a proposal to design a rear light to replace their existing off the shelf solution. GMG is a young vibrant company developing innovative bicycle seats for children, their rear light reflected none of these qualities and looked very much like an after thought.

The initial proposal was pitched to the GMG management and together a design brief was developed for project. A range of concepts were developed in response to the initial brief and together with GMG these were refined  down to a concept which was developed into a working protoype. The working protoype was presented to GMG and after an extremely positive response the design was registered and a series of manufacturers in Asia were contacted to tender for production. 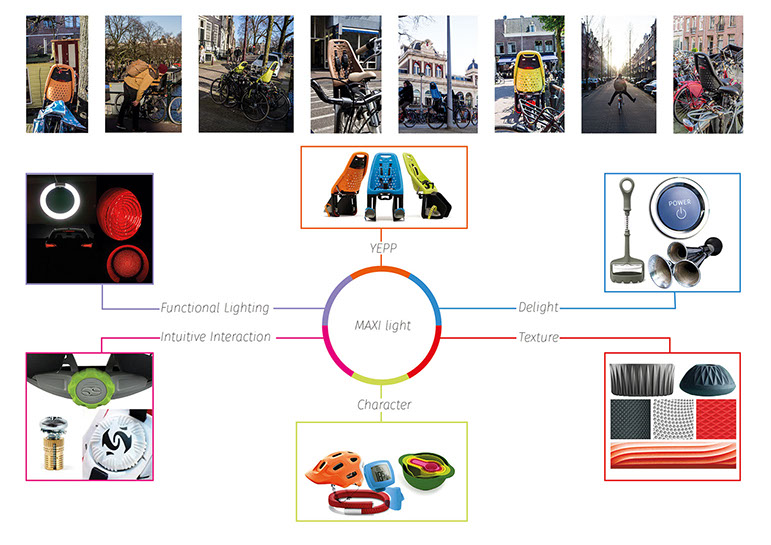 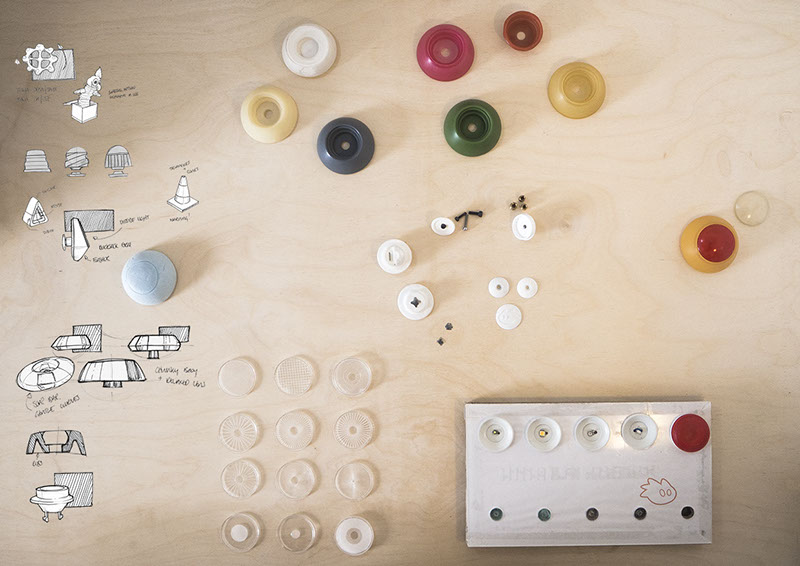 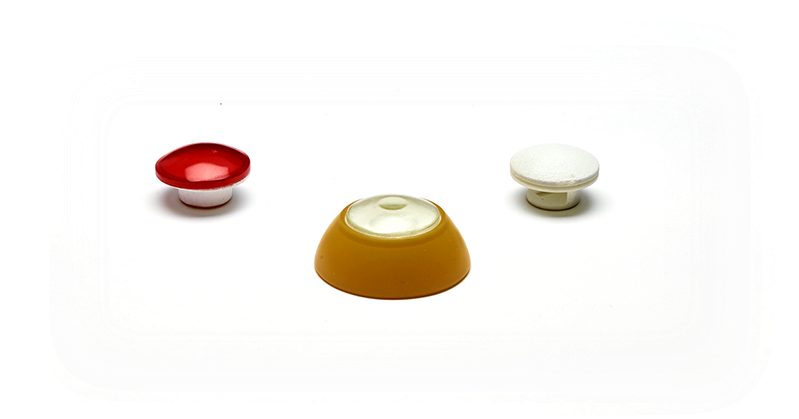 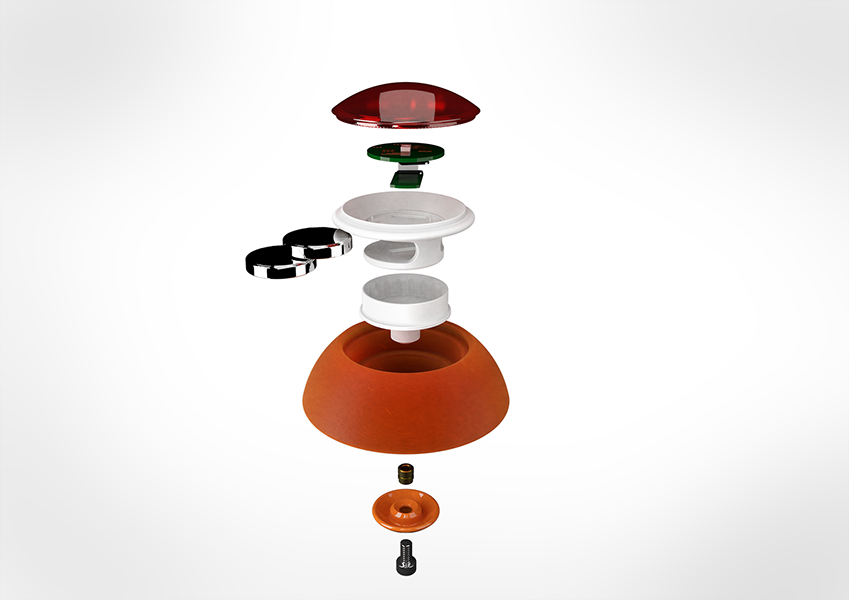